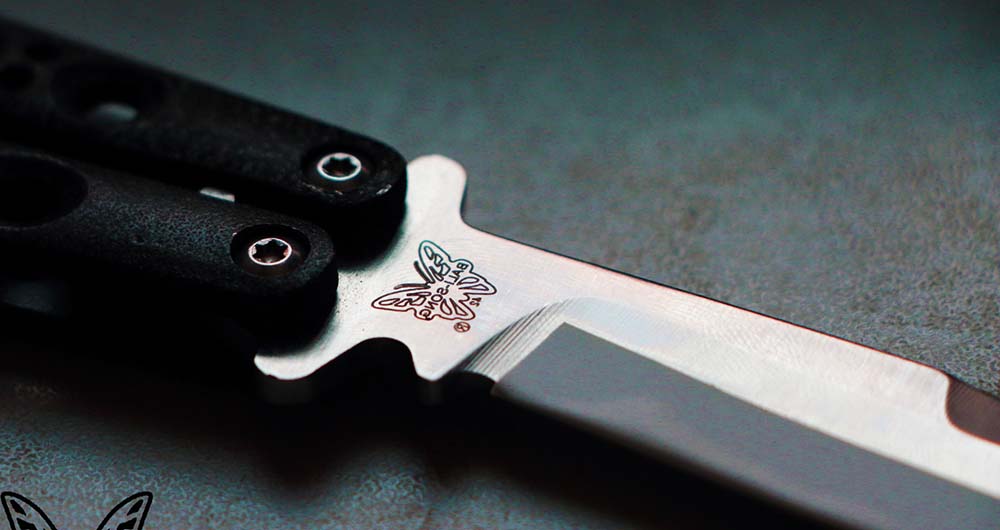 Butterfly knives are also known as Balisong knives. It has two handles instead of one, which gives its unique look. If you can use it properly it will make you look cool.

More than its usage, it is mostly used to frighten others and to show skill. Rotating motion is used when it’s in hand. With some practice, anyone can do those rotating tricks.

But you must keep in mind, these knives are illegal in many regions. So, talk to your local authority before purchasing a butterfly knife.

Butterfly knives are the given name of Balisong knives by westerners. It is believed to have originated in the Philippines.

We find its first mention in history back in the year 700. Most of what we find is from folklore and local stories. Another proclamation suggests that it was known as the famous “King’s Foot” in France, which was used as a popular measuring tool.

Spanish sailors took a liking of it and turned it into a knife. Later they brought it to the Philippines, where it got its popularity. According to what we found; its popularity started to grow in the 17th century.

How it gained so much popularity will remain a mystery as it has no authentic history. Nowadays you can find these knives all over the world. There are many types and designs of a butterfly knife but its primary design is the same as it always was.

If you look at an old butterfly knife, you will be shocked to see the similarities. Most of the knife’s types used in ancient times have changed its design over time.

But butterfly knives always remained the same. It is maybe because of the way it works.

Modern versions have variations in blade shapes. A new type of better material is used to make it last longer.

Unlike normal knives, its handles are swing-able and not fixed. For its unique design, you can swing it in your hand like a butterfly, hence the name butterfly knife.

You will be surprised to know there are competitions, where participants swing their blade in unique styles.

You won’t be able to take off your eyes. But it is very dangerous. Sometimes competitors accidentally cut their fingers.

In the knife community, the best flippers are well respected and are given an award of acknowledgment. 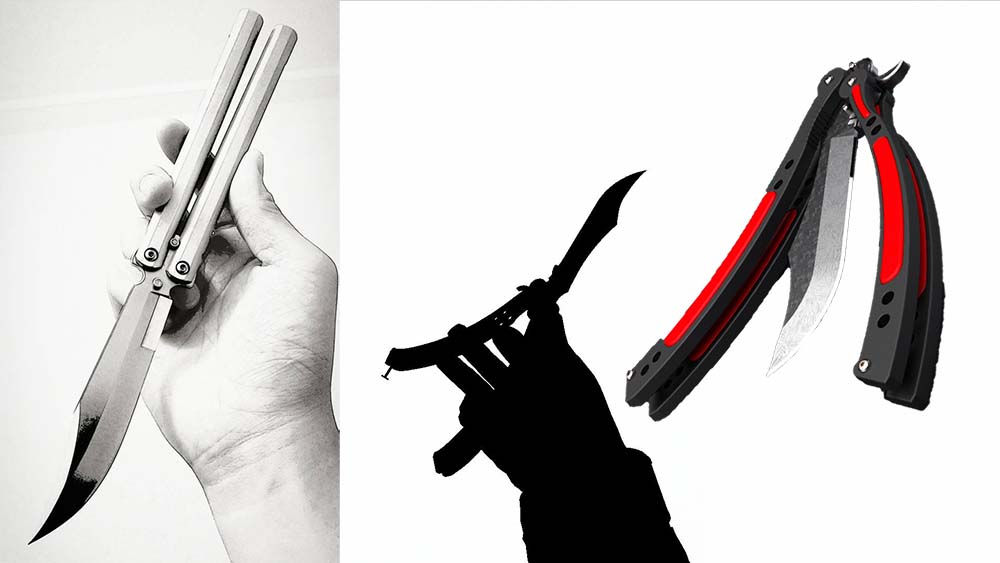 As we have mentioned before in some places it’s not legal to carry a butterfly knife. You will be surprised to know it is even illegal to have its own in some places.

Crime rates from these knives are almost zero, but why such restrictions? Well, the reason lies behind how it looks and operates.

It looks intimidating when a skilled user flips it. This is the reason why lawmakers might have categorized it as a weapon rather than a tool.

Though modern lawmakers now know that, it was a mistake to make it illegal but as the regulations are already in place and it remained that way.

It is not easy to nullify a law, and it is expensive and time-consuming. And the users of butterfly knives are not a lot. So, the law remained as it is for the last hundred years or so.

You must keep in mind that, even if a butterfly knife is legal in your area, it may not be legal where you are traveling.

It can put you into a troublesome situation. So, we suggest carrying it in other places after knowing the law thoroughly of that location. 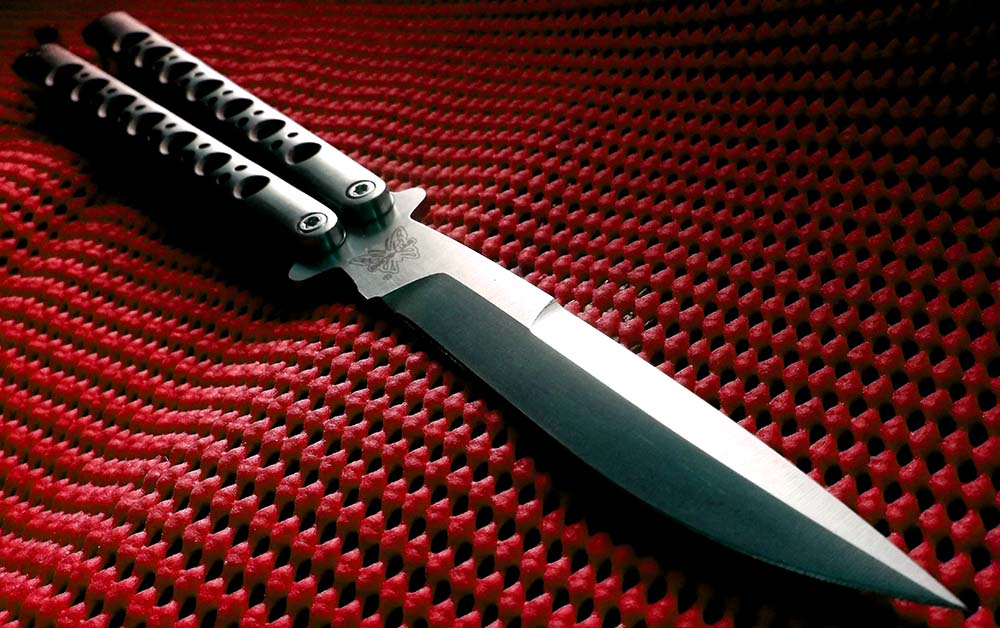 Balisongs’ knives are suddenly gaining more and more popularity. It is yet to be determined why it is gaining such popularity, but we think social media have a role to play in it.

Before you get your knife, you should look for the metal used in it. Best quality Balisongs are fully made of metal. Some cheaper versions now have plastic handles.

It is to be noted that a new breed of Balisongs is available now, which has no issue with legality. They have no blades and it is a bottle cap opener.

As it is not a knife yet has the functionality of flipping like a Balisongs knife, it is getting very popular among teenagers and adults alike. 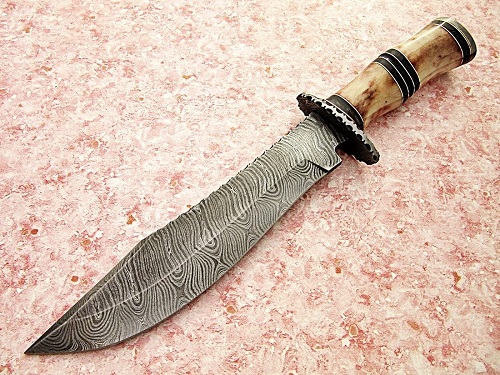 If you chase animals intending to slaughter them for food, you know why it is necessary… 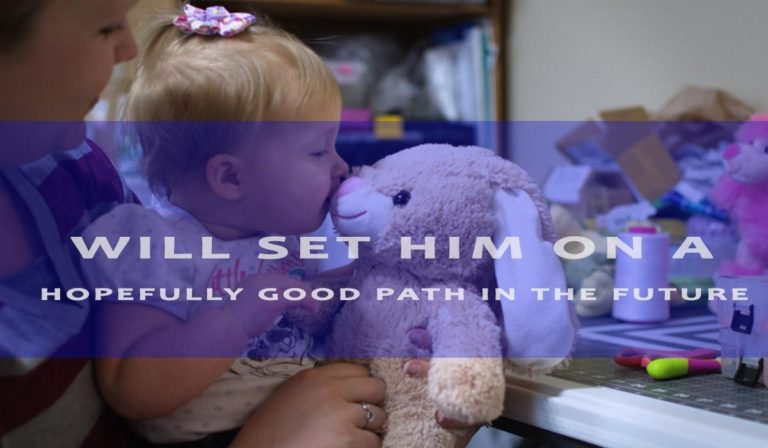 Expecting a baby is one of the best moments for parents. However, planning for the pregnancy… 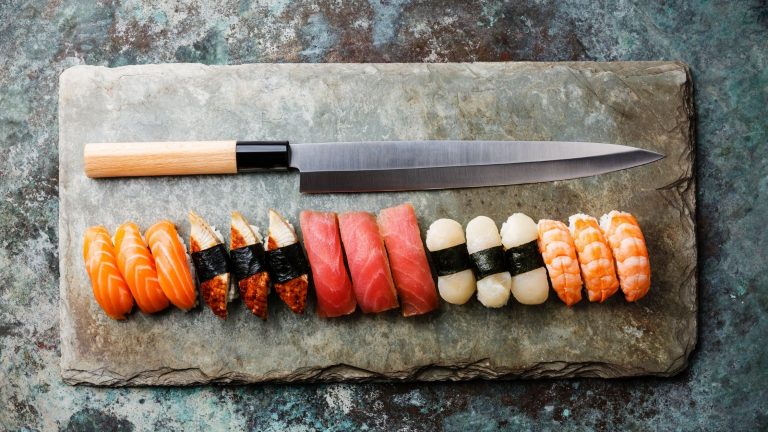 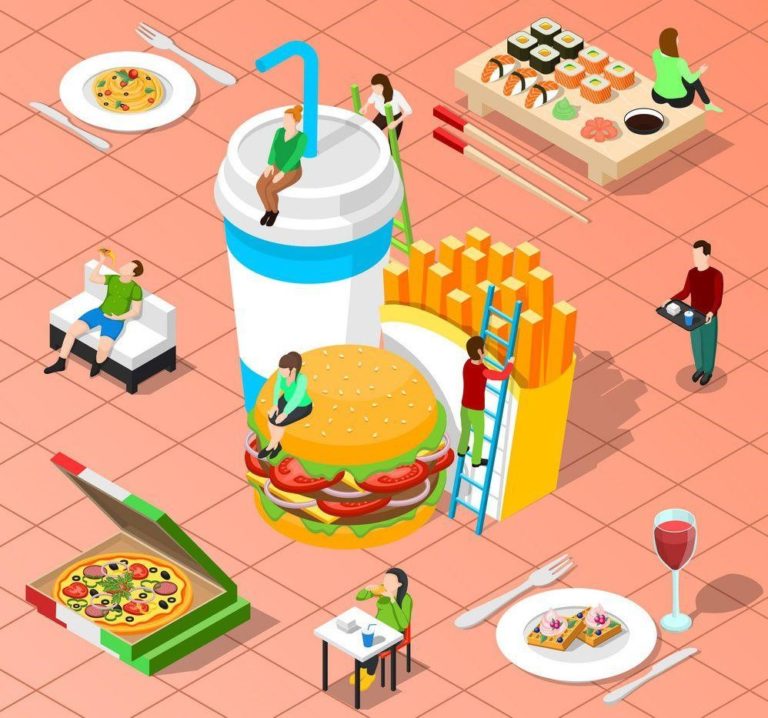 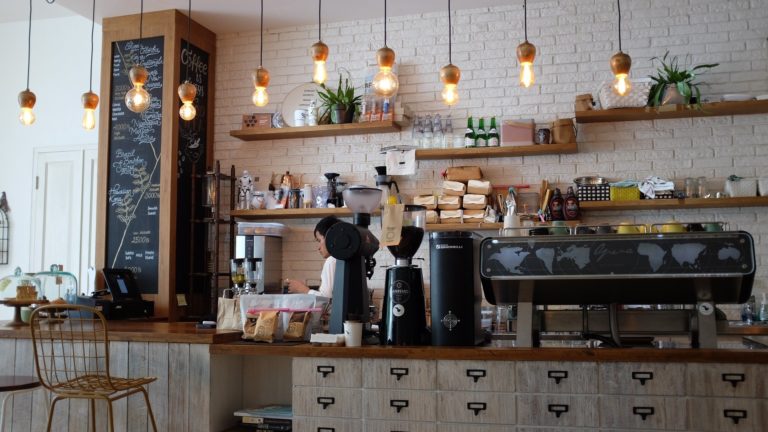 You might think that launching a successful coffee shop is quite easy. After all, pretty much… 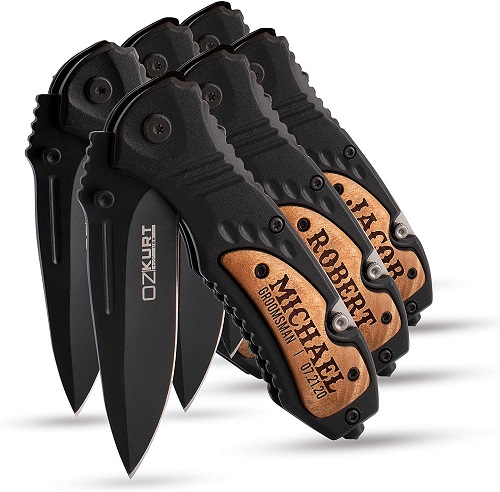 Pocket knives are designed for carrying in your pocket. However, you may be among the individuals…