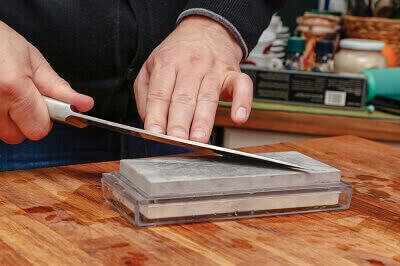 In this article I'd like to talk to you guys about sharpening a traditional Western style knife.

When sharpening a chef knife, I'm gonna start with using a rough stone, just like any other knife. Usually the 300 grit diamond stone. So with the Western style knife, one thing to keep in mind is that each side has to be sharpened evenly.

So when you're sharpening a Western knife, you wanna sharpen both sides the same amount of strokes and the same angle.

TIP to get the correct angle!

You can use two pennies, and place it on the rough stone, then lay the spine of the knife onto those pennies. Now, when doing this, you want to make sure that the secondary bevel of the knife is completely flush and flat on the stone.

Two pennies will help you get that as a rough guideline.However, you really have to feel the bevel being flat on the stone. Now, for a Western style knife, one thing is that it tends to be a little bit thicker than Japanese style knives.

So you may need to use a slightly higher angle, but that really depends on the knife itself.

We're gonna start by sharpening from the tip all the way to the bottom.

Step 1: Placing two fingers right above the bevel and pulling towards you. You wanna make sure you work in little sections and work your way down the length of the knife.

S﻿﻿tep 2﻿﻿: Now, the indicator that we're looking for is the burr or ridge to form on the opposite side of which you are sharpening. Once you get that, we're gonna flip on the other side.

Step 3: Now when we flip over, you wanna make sure you use the same angle as you did on the previous side. Once you do that and find the correct angle, gonna work from the tip all the way down the length of the knife.

And again, what you're looking for is a little ridge or burr to form on the opposite side of which you are sharpening. Once you've gotten that, we're ready to move on to the next stone.

The next stone we're using is a medium stone, this is a 1,000 grit, and we're gonna do the same thing, we're gonna repeat the process all over again.

After that you can use 8,000 grit finishing stone. We're just gonna coat it with water and we're gonna sharpen the knife on the finishing stone just like the previous stones, but make sure that you're pressing lightly.

Remember that finishing stones tend to be a little bit harder, so if you press too firmly, you're gonna end up crushing the edge that you worked so hard to put on it.

This is very important to maintain a 50/50 edge on a Western style knifeWith a finishing stone, you're not gonna get a ridge or burr, just make sure that there is no ridge or burr remaining, and make sure that you check to see that it's being polished and refined.

Work on the finishing stone for a couple of minutes and you should have a fairly sharp knife.There you go, this is how you sharpen a western knife.​ 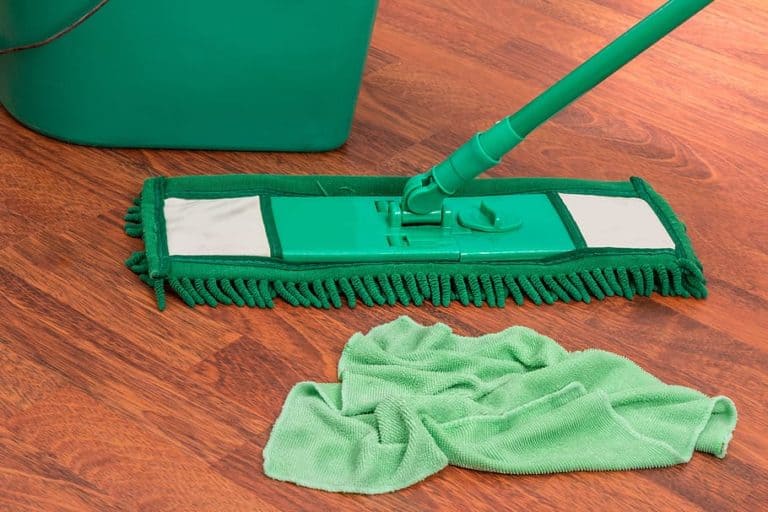 Do you know which is the most suffering element at your home? Well, the answer is… 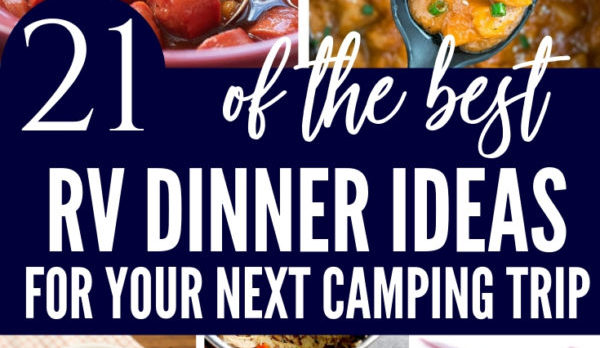 When you go out camping, you will definitely have to eat something. Needless to say, you…

Building a restaurant is like putting together a giant puzzle. Getting the desired outcomes takes time… 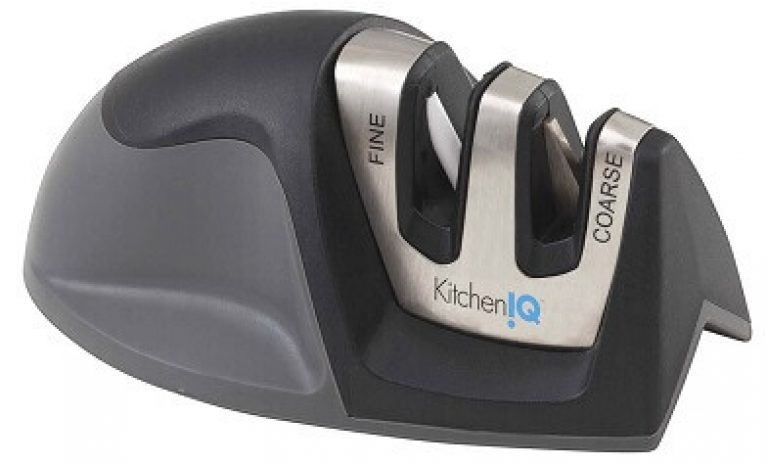 Do you want to use a small size knife sharpener which is easy for grip? If… 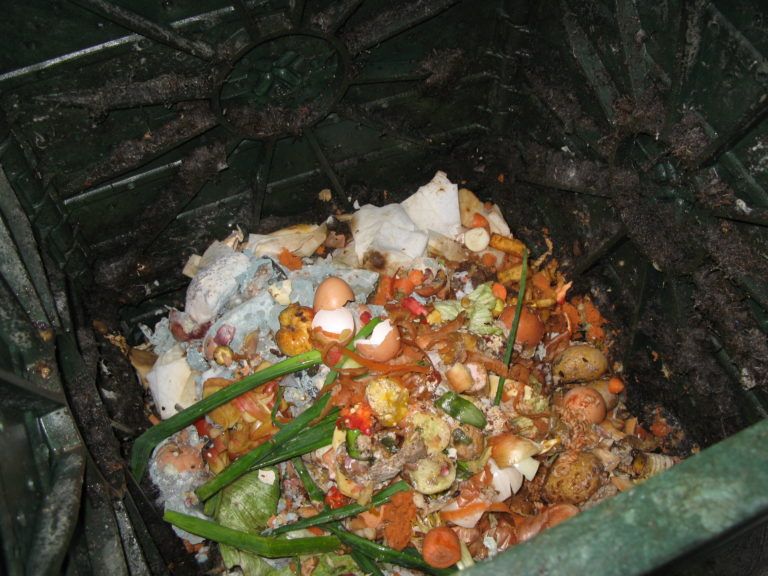 For most of us, the kitchen is the busiest room place in the house. It is…