The original pizza has a thousand-year history, and the inventor of the dish is still unknown. Historians are still arguing about who could become the creator of pizza; however, nowadays, pizza is always associated with Italy.

Nevertheless, the only thing that is definitely true about the original pizza is that it was baked in wood-fired pizza ovens.

Using a traditional pizza oven, you can be sure that the heat is evenly distributed. No less important is the light smoke coming from the flaming logs. It gives pizza a delicate authentic flavor.

The oven where pizza is prepared must be fired with wood and have a temperature of at least 752F. In Italy, pizzerias that cook pizzas using original wood-fired ovens have a special ‘forno a legna’ sign.

Naples can be considered the only true homeland of pizza. It was here in the 17th century when the combination of pizza (flat, oven-baked bread) with tomato sauce and various fillings was born. Workers, who spent most of their time outside, needed hearty, cheap food to eat on the go. In response to their requests, pizza appeared, and it quickly became very popular among most people.

In 1984, there was a special “pizza police” in Naples that was called Associazione Verace Pizza Napoletana (AVPN).

Its purpose was to preserve, disseminate, and maintain the traditions and standards of making the authentic Neapolitan pizza.

To be called “original Neapolitan”, pizza has to be round and no more than 14 inches in diameter. The height of the dough in the middle should not exceed 3 mm, and the edges (crust or ‘cornicione’) should be raised.

Initially, this dish was a cake baked with vegetables and cheese, and it was included in the daily diet of the ancient Egyptians, Greeks, and Romans.

It was prepared from inexpensive products, was tasty and satisfying, and did not take much time to cook.

But in sunny Italy, which has given the world a huge number of great works of art, the majority of residents have a craving for beauty, even among those who have to work hard to earn a cake with cheese on top.

And this dish had been constantly improving until the cakes were formed in a round shape. In the 16th century, tomatoes were brought to Europe, and in 1522, the first pizza Margarita was made in Naples.

The dish quickly gained popularity among the poor and was prepared every day and in every home. In the 17th century in Italy, pizza was cooked not only at home but also in bakeries. The bakers who prepared this dish were called pizzaiolos.

Like all craft shops of that time, pizza makers had their own rules and traditions. When preparing pizza, they followed some rules:

Pizza was baked in a special wood-burning oven shaped like a hemisphere. Such ovens are called Pompeian, and the dish is cooked there for 1.5 minutes. In modern restaurant ovens, pizza is cooked at the maximum temperature for 7-10 minutes.

How to Make the Authentic Italian Pizza?

So, we have got to the most important thing: a recipe for how to cook a real Italian pizza.

For this recipe, the original pizza should have a thin crust. Remember to use only mozzarella cheese and special varieties of tomatoes, basil, olive oil, oregano, and garlic for an authentic, original flavor.

Make sure that your wood-fired pizza oven is ready to work, and check if you have enough logs for the cooking process. Also, don’t forget about safety, and use disposable gloves when working with the oven. Ready? Here we go!

For a delicious pizza, you first need to make a good dough. To do this, you should take:

Leave the mixture in a warm place for 15 minutes. After that, take 350 g flour, mix it with 1 tbsp of salt, make a hole in the center, and add 1 tbsp of olive oil. Knead the dough with a special wooden spoon.

Next, put the dough on the table and knead it with your hands for about 5 minutes. Then return the dough to the bowl, cover it, and leave for 30 minutes so that it doubles. While the dough is rising, you can start making the filling.

Put 400 g tomatoes in a large pan, add 2 crushed cloves of garlic, 2 tbsp of basil, and 1 tbsp of olive oil, pepper, and salt. Stew the sauce for 20 minutes and let it cool further.

Knead the dough for a couple of minutes and put it on a baking sheet. Stretch it with your hands to give it a proper, round shape. Spread the dough with sauce and sprinkle it with 100 g of Mozzarella; add 2 tbsp of Parmesan and place it in a preheated oven. The average time for cooking pizza in an authentic, wood-fired oven, is 1,5 – 2 mins. Take it out, and now you can enjoy your true Neapolitan pizza.

Knives are one of the common element for every resident. Knives help us to make our cooking and other tasks easier and more comfortable as well. However, as you own multiple knives, you must need a sharpening stone of your own. The three most used sharpening stones are made of Novaculite, aluminum oxide, and silicon. Arkansas stones are natural stones, while India and Crystolon are human made.

Whether you are inviting your friends for a small get together or throwing a dinner party,… 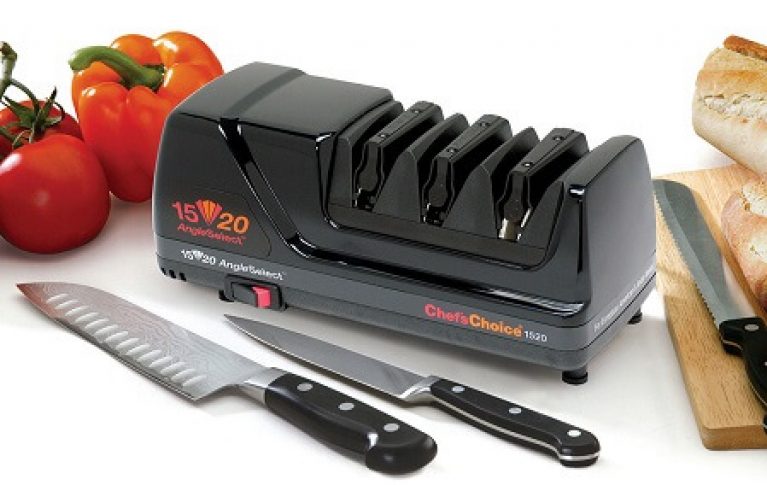 Are you in search of the best electric knife sharpener to enhance your kitchen’s efficiency? Are… 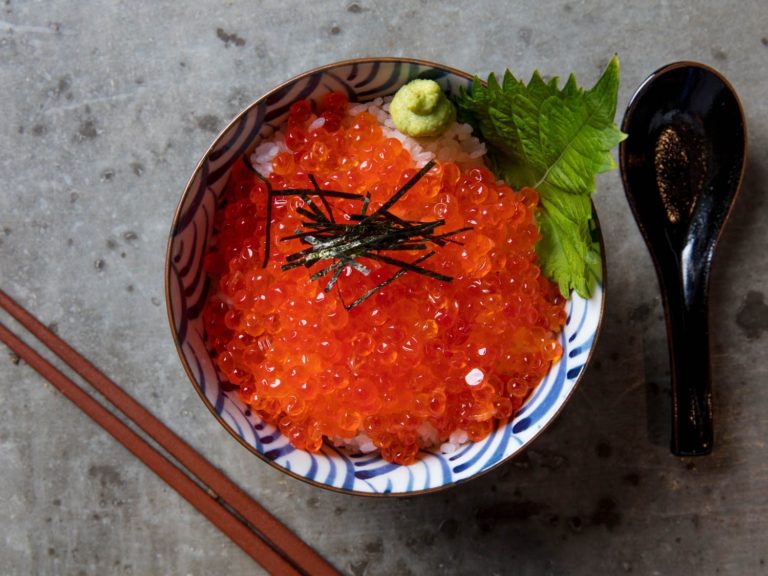